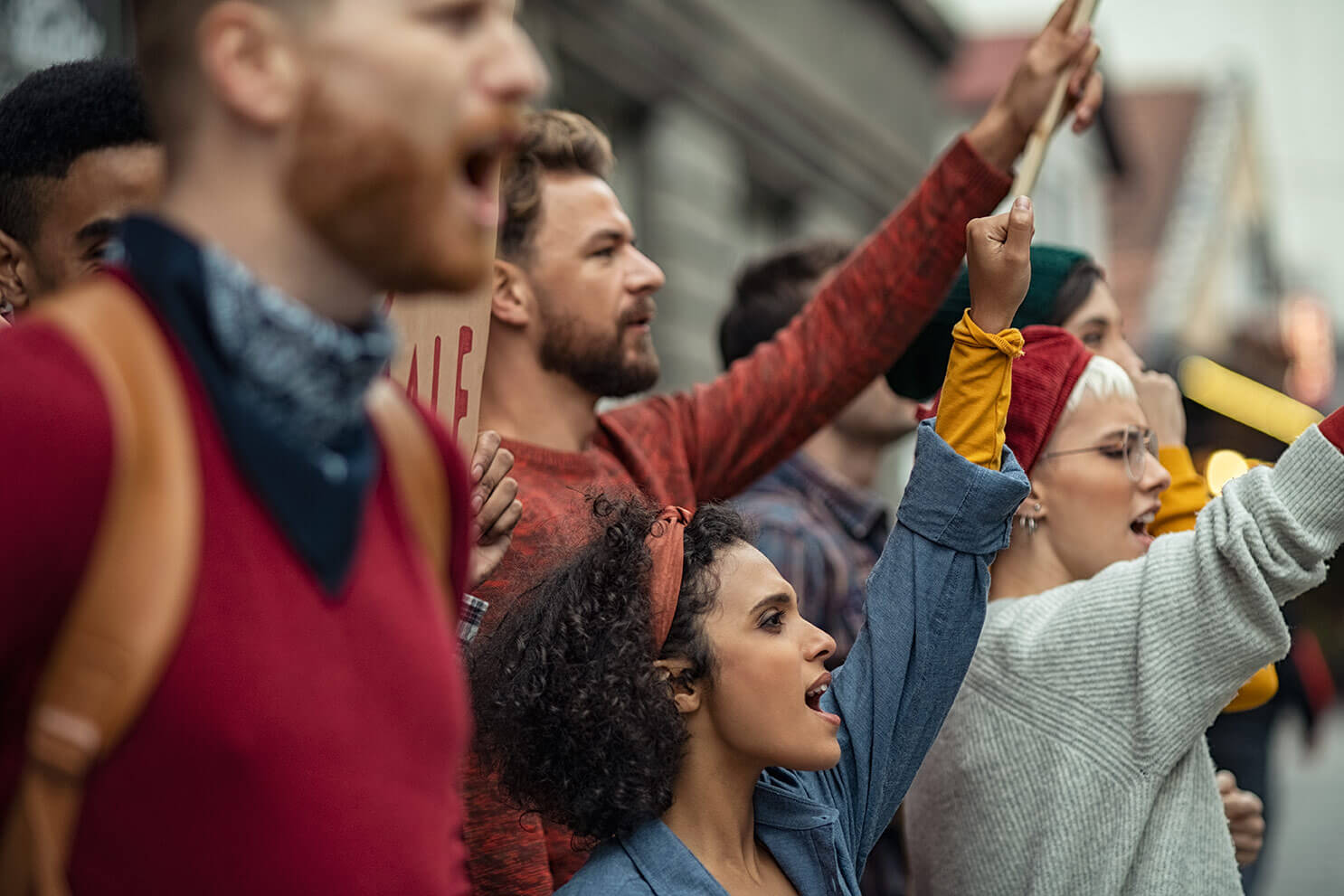 Women in the research environment.

Since its beginnings, the CERCA Institute has been keenly aware of the importance of women’s presence in research and has highlighted their contributions. We know that, as research careers progress, women are progressively displaced, to the extent that their presence is virtually symbolic at the highest levels of scientific responsibility.

When the CERCA Diversity Committee was set up in 2013, we did not expect to face the enormous task we have found. The slow implementation of gender policies in research is comparable to, if not slower than, their implementation in other sectors.

We soon saw that we needed to become more involved, with specific, decisive actions to facilitate change.

Since then, we have published a model Equal Opportunities and Diversity Management Plan (2014), which has meant that, today, practically all CERCA centres have a gender plan, specific units and policies adapted to the needs of female researchers. We have worked to ensure that external advisory boards are created in a more balanced way, that periodic assessments in centres examine actions for gender balance actions, and that gender biases that lead to undervaluing candidacies from female researchers are avoided in the selection of personnel (2016).

From 2019, through grants from the Spanish Pact against Gender-based Violence from the Spanish Ministry of the Presidency, Relations with the Courts and Equality, we have developed a number of tools and actions for training and awareness-raising in gender-based violence in the academic environment.

It may come as a surprise to many of you, but in a survey conducted among CERCA centres last year, which included a specific question on gender-based violence (“Have you detected any cases since the implementation of the last valid plan or over the last five years?”), 17% of the answers were affirmative. We consider this figure to be rather high.

As a result, we have trained the centres’ gender units in the prevention of gender-based violence from an intersectional perspective and prepared a series of awareness-raising campaigns aimed at all staff. The video presented here is the first of such actions, which we hope will provoke reactions and reflections. We produced it in conjunction with Hilde Janssens, a researcher and specialist in gender equality in research, and Mara Dierssen, a senior researcher and member of the Centre for Genomic Regulation (CRG) Gender Balance Committee, and a member of the CERCA Institute Gender Committee.

The CERCA system is committed to the equality of people and the utmost respect for their differing situations, and we hope this video will help improve the current situation for individuals and research institutions. 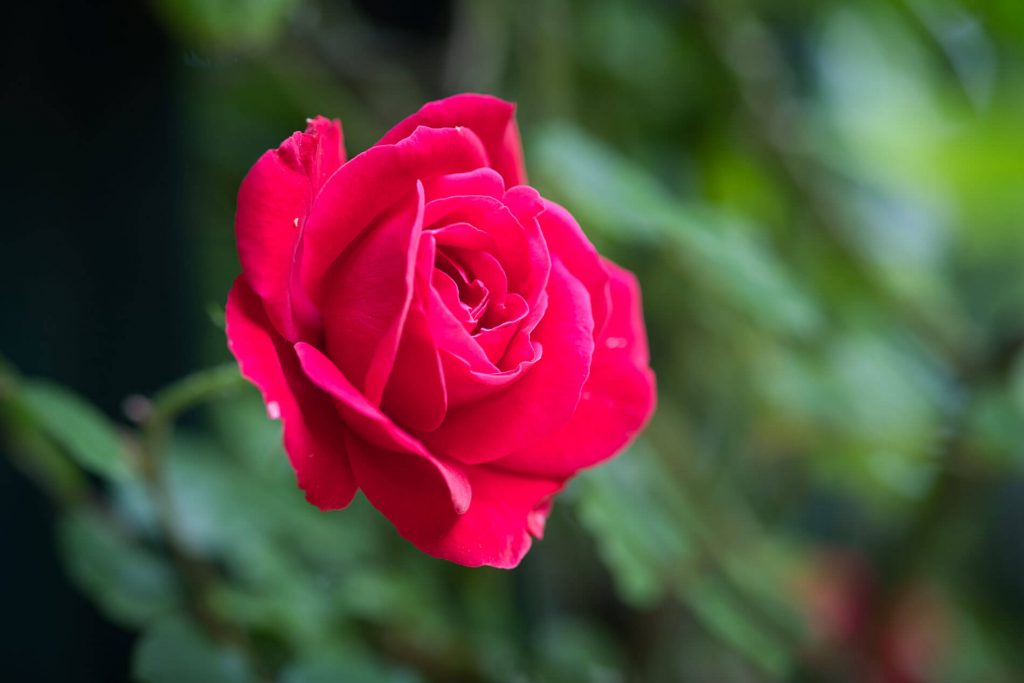 23/04/2020
I am sure we all have lockdown stories to tell. It is also true that our current uncertainty about the coming months weighs heavily on all our own situations and perceptions.