The architecture of the system has not developed at the same speed as the institutions.

Catalonia obtained self-government in the 1980s and created the initial structures to support and fund research at the same time. In those early days, the Inter-ministerial Research and Innovation Commission (CIRIT) played a fundamental role, as did the few actors in the system in its early stage, such as the Catalan Research Foundation (FCR), a number of universities and the first research centres, such as the Institute of Agrifood Research and Technology (IRTA), the Centre for Demographic Studies (CED) and the International Center for Numerical Methods in Engineering (CIMNE).

The primitive governance that facilitated these beginnings underwent major changes as the system evolved, and in 1993 the Commission for Universities and Research was created, with Josep Laporte as the first person responsible for research and Joan Albaigès the Director General for Research. The system had also changed by then, and the territorial universities and Pompeu Fabra University had been founded. However, CIRIT lasted a few more years.

Over the years, having been shaped by a variety of approaches, the research system in Catalonia has changed a great deal. There are now numerous, more specialised actors. However, the government structure for research has not changed much since 1993. While the names have occasionally changed, the teams and sub-structures have remained the same. Agencies or their equivalents have also proliferated, and we now have the Catalan University Quality Assurance Agency (AQU Catalunya), the Agency for Management of University and Research Grants (AGAUR), the CERCA Institute, the Catalan Institution for Research and Advanced Studies (ICREA) and the Catalan University Service Consortium (CSUC), among others.

But the architecture of the system has not evolved at the same speed as the institutions, most of which have very dynamic individuals at the helm, but sometimes constrained by ineffective governance. A look at who sits on the governing bodies of the institutions may clarify what I am implying. These are often old institutions with chairs given to trustees and consortia, lacking the real actors who have built up knowledge of the system at many of these places.

Furthermore, a highly politicised scheme has been maintained in the governing bodies, very much subject to electoral dynamics, whereas a natural evolution would have been to professionalise or at least open up governing bodies to become more effective and avoid conflicts of interest. Far from being loosened this corset has tightened, or at least that is my feeling.

With the Catalan Agreement on the Knowledge Society, we now have an opportunity to rethink the governance of the system, and the institutions and actors within it. If this task is allowed to bear fruit smoothly, we will be facilitating the evolution that has to come about some time, and we will gain a few precious years in improving our effectiveness and showing leadership in our fields. Our contributions must be based on realism and objectivity, as well as ambition in conceiving a better research system. 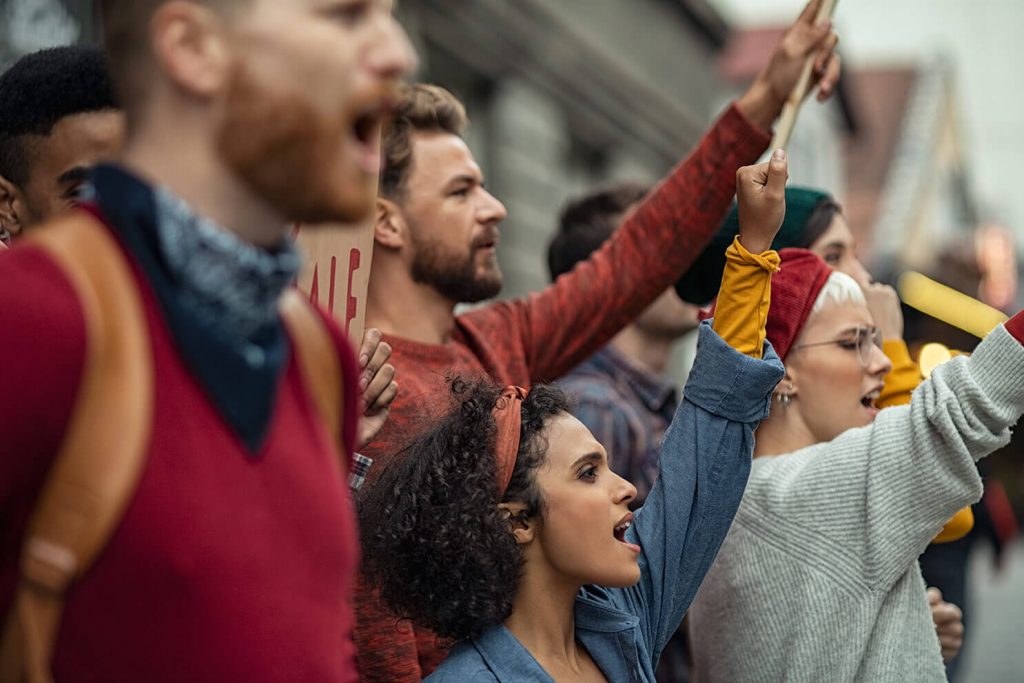 07/07/2020
Since its beginnings, the CERCA Institute has been keenly aware of the importance of women’s presence in research and has highlighted their contributions.